Investors’ eyes remain on the U.S. Federal Reserve and when it will raise interest rates this year, which helps widens the gap between the U.S. and the eurozone and their respective currencies, according to Nossek.

Capital Economics forecasts the euro to decline to around $1.15 by the end of this year and $1.10 in 2016 in a sustained period of weakness, due to indebted economies, poor growth and the implementation of quantitative easing in Europe.

“Even if the euro-zone’s current account surplus remains large, these factors could prompt an increase in net capital outflows from the region, keeping the currency under pressure,” wrote senior European economist Jennifer McKeown and chief markets economist John Higgins in a note published 6 January. 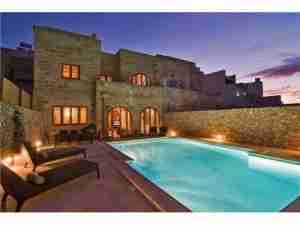