Bicycles, mobility, and the future of cities

Bicycles mobility and the future of cities

“No single raindrop ever feels like it is responsible for the flood.”
This old & futuristic machine kills fascists, fat, and bankers
A Governance based on bikes….. 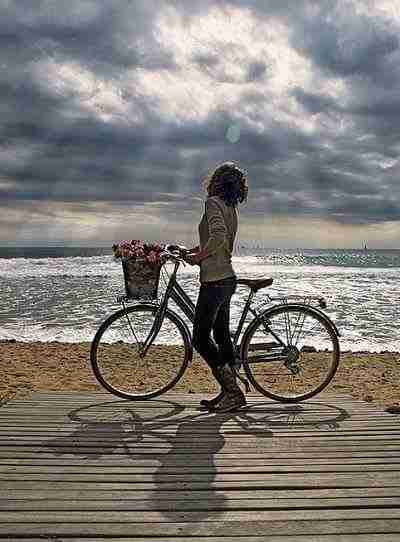 In an interview, Jay Walder of Motivate discusses how new services and technology are changing how city residents are getting around.

Jay Walder is the president and CEO of Motivate, a bike-sharing company with operations in 11 locations. Before starting Motivate, Walder was CEO of Hong Kong’s Mass Transit Railway Corporation and also chairman and CEO of New York’s Metropolitan Transportation Authority (MTA). He has also worked with Transport for London. He spoke with Simon London, McKinsey’s director of digital communications.

McKinsey: What are the big trends in urban mobility?

Jay Walder: You have to start by asking, “What’s happening in cities?” They’re denser and more complex than ever before. Traditional travel patterns are being blown away, and that’s pushing us away from some traditional models. In New York, for example, we’ve seen a phenomenal shift downtown since 9/11, with the area becoming as residential as business. The far west side of Manhattan is becoming a combination of residential and office space. We’re seeing the development of technology hubs across the river in Brooklyn and Queens. You see such changes in many, many other cities as well. It’s not the same consolidation and centralization we saw before.

McKinsey: So what does that mean for planners, builders, and infrastructure?

Jay Walder: It’s harder. The traditional model of public transit is to get a lot of people into a vehicle that’s going to one place at one time, on a set schedule, and according to a pattern. Today, though, we’re used to things being on demand. So developing around the traditional urban infrastructure are a whole variety of nontraditional means of mobility, such as car sharing and bike sharing. In what I’ll call the Mad Men days of commuting, you commuted to work one way, and you went back the same way, and the pattern was very symmetrical. Now travel is becoming asymmetrical. You take a whole series of different modes across the day—a train, a bus, an Uber ride, bike share, walking, a ferry. 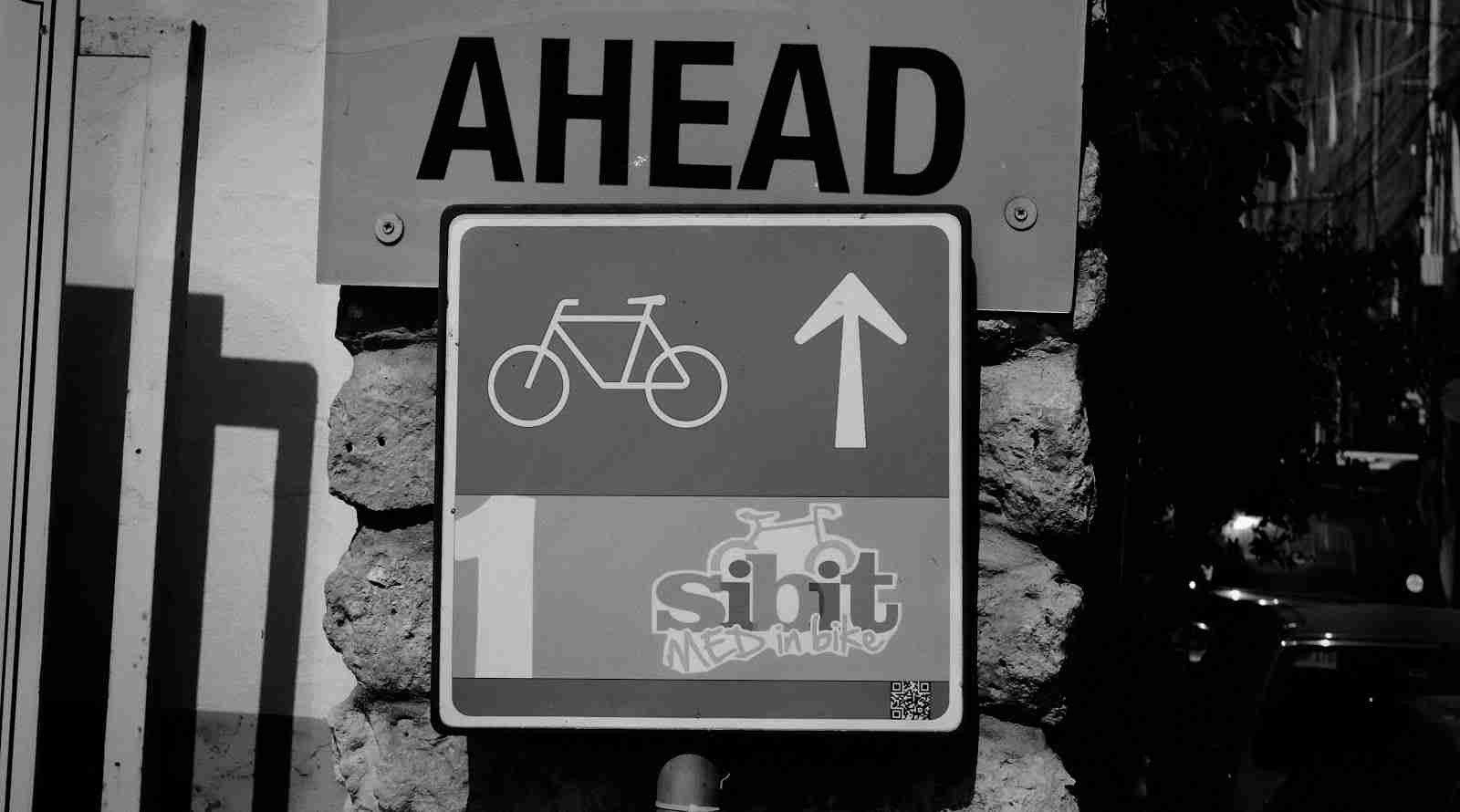 McKinsey: Which emerging technologies are most likely to be transformative?

Jay Walder: Bike sharing is actually one of the most revolutionary changes that we’ve seen within the urban transportation space. It’s redefined our idea of what public transit should be. Bike sharing creates a system for personal mobility. It is personalized mass transit. You distance yourself from the idea of stations and routes and schedules. Uber and Lyft in many ways reflect that, too, and there is great potential for autonomous vehicles. There are many challenges associated with this shift—technological, social, regulatory. But you can see them as the enablers of tremendous change in the city.