As you can see from the map 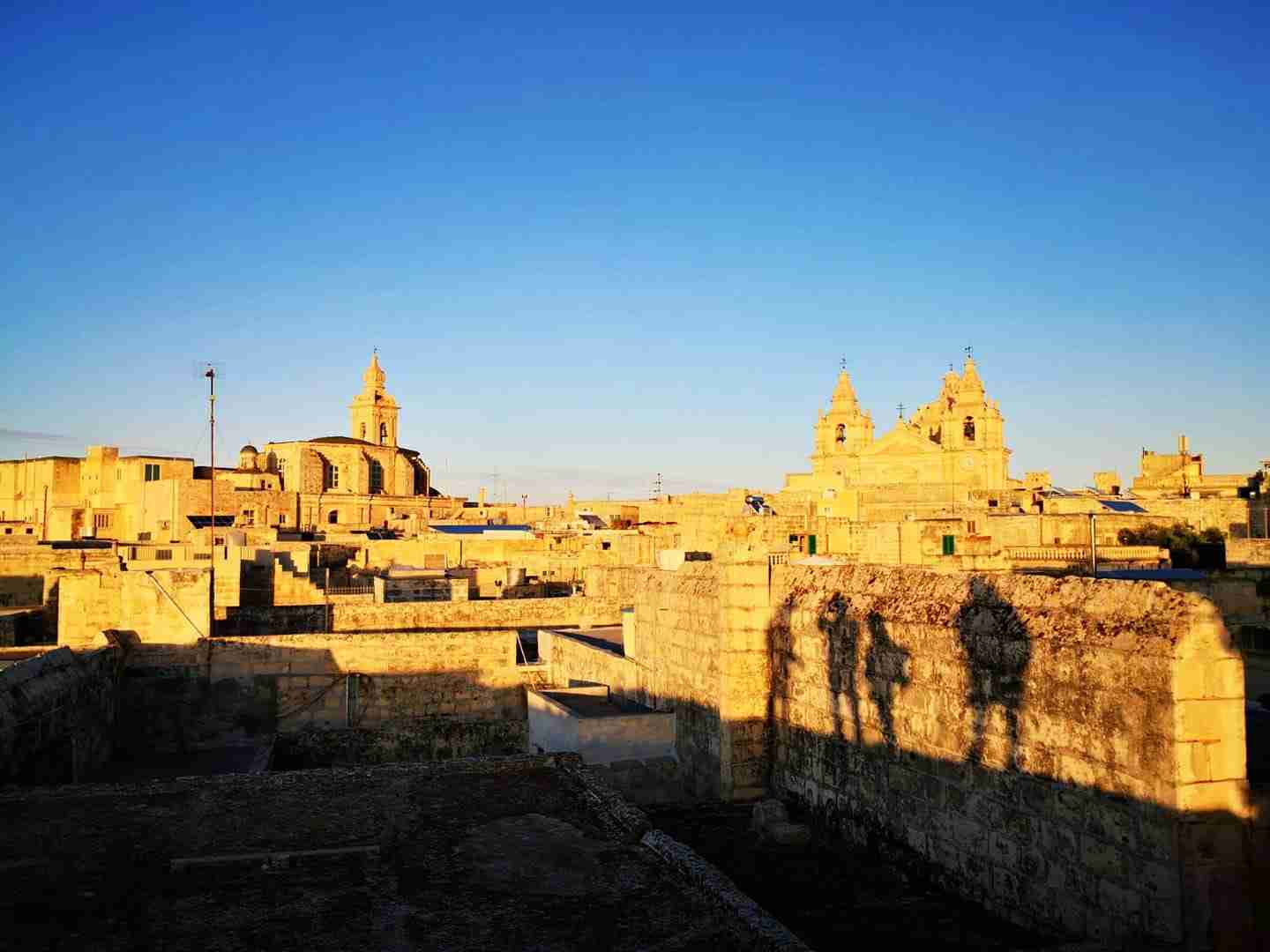 In Malta instead the general rate is 15%, but if you are under a NON-DOM regime the capital gain regime is much more attractive, being equal to a rate of ZERO%

A) NOT taxed on foreign source income to the extent that this is NOT remitted to Malta,

B) capital transfers into the country or

C) the capital gains remitted to are not taxable at all.

Many expatriates choose one of Malta’s attractive residency schemes to benefit from the non-dom rules.  As a resident of Malta, a primary residential address is required there.

There are two main systems of world taxation: worldwide taxation and territorial taxation.

For example, an individual who is an Italian citizen residing in Italy (or Spain, Portugal, Switzerland, USA …) is subject to this tax system and must therefore pay taxes to the Italian Treasury on the basis of all income produced in Italy or in the world.

Different is the system of taxation on a “territorial” basis that applies to non-domiciled persons who are required to pay taxes in the country of residence only on income produced there.

For example, a natural person who is an Italian citizen and has transferred his residence to Malta is subject to this tax regime and is considered non-domiciled.

TAXATION: OPPORTUNITY ANALYSIS avoiding the RISKS of DOING IT YOURSELF

It is a solution with a package built for each individual category of recipients, which allows you to evaluate with greater depth and therefore awareness of a choice, on an important decision for their future, the change of tax and legal profile, the consequences on their economic situation both in terms of income and assets.

To understand, decide, act, contact us without hesitation, finding the most efficient and protective taxation solutions is everyone’s right!