A useful clarification by Dr. Rossella Gianazza, a lawyer qualified and chartered in Italy and Malta, partner of MALTAway

The main systems of world taxation are two: that of worldwide taxation and that of territoriality.

The tax system of “worldwide taxation”. is based on taxation on a worldwide basis, according to which income produced anywhere in the world by a resident individual is subject to taxation, and not only that produced in the territory of the State.

For example, a natural person who is an Italian citizen and resident in Italy is subject to this tax system and must therefore pay taxes to the Italian Authority on the basis of all income produced in Italy or in the world.

Different is the system of taxation on a “territorial” basis that applies to non-domiciled persons who are required to pay taxes in the country of residence only on income produced there.

For example, an Italian citizen who has transferred his residence to Malta is subject to this tax system and is considered non-domiciled.

It is necessary to clarify the concept of domicile of Anglo-Saxon derivation and not to confuse it with the domicile provided for by the Italian Civil Code as the place where the person “has established the principal seat of his affairs and interests”. (art 43 C.C.) 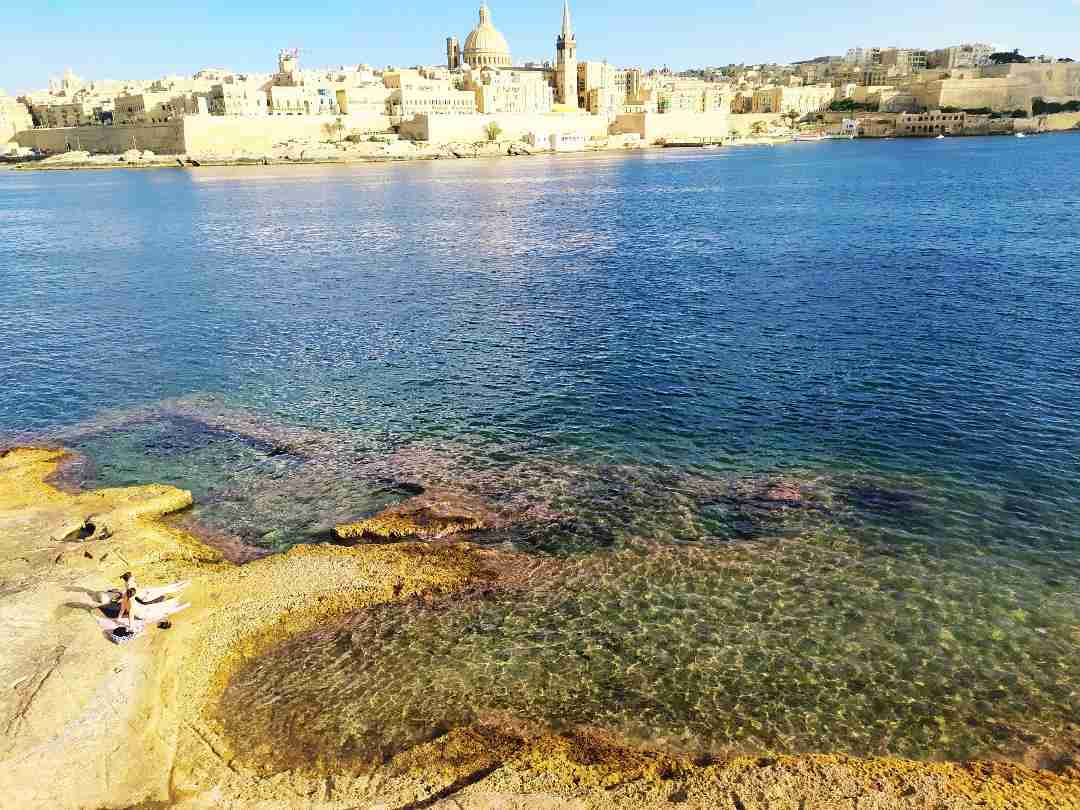 Domicile under the Maltese law:

An Italian citizen who chooses to transfer his residence abroad in order not to be subject to taxation in Italy must therefore respect some basic criteria both formal and substantial and the main ones are:

Therefore, a non-Maltese citizen, who transfers residence to Malta, in accordance with the rules, acquires the status of non-domiciled resident also called NON DOM.

As a NON-DOM RESIDENT in Malta will pay taxes:

As a NON-DOM RESIDENT in Malta you will NOT pay tax on:

Residence does not depend on nationality or any other civil status but is a question of fact. A person may be resident in Malta even if he is also resident for tax purposes in another country.
Presence in Malta for more than 183 days in any particular year amounts to residence in Malta for that year, regardless of the purpose and the nature of the individual’s stay in Malta. An individual who comes to Malta to establish his residence here becomes resident from the date of his arrival, regardless of the duration of his stay in Malta in any particular year

1.Depending on the residence and domicile of the individual, liability to Maltese income tax arises –

6.  Persons who are not resident in Malta are subject to tax only on income arising in Malta (territorial basis).

Here is the normative source on INCOME TAX in Malta

For specific categories of income and cases of double taxation, reference should be made to the numerous treaties in force between Malta and over 70 jurisdictions.