MALTA Business in Europa from London to Dubai….from and to the world 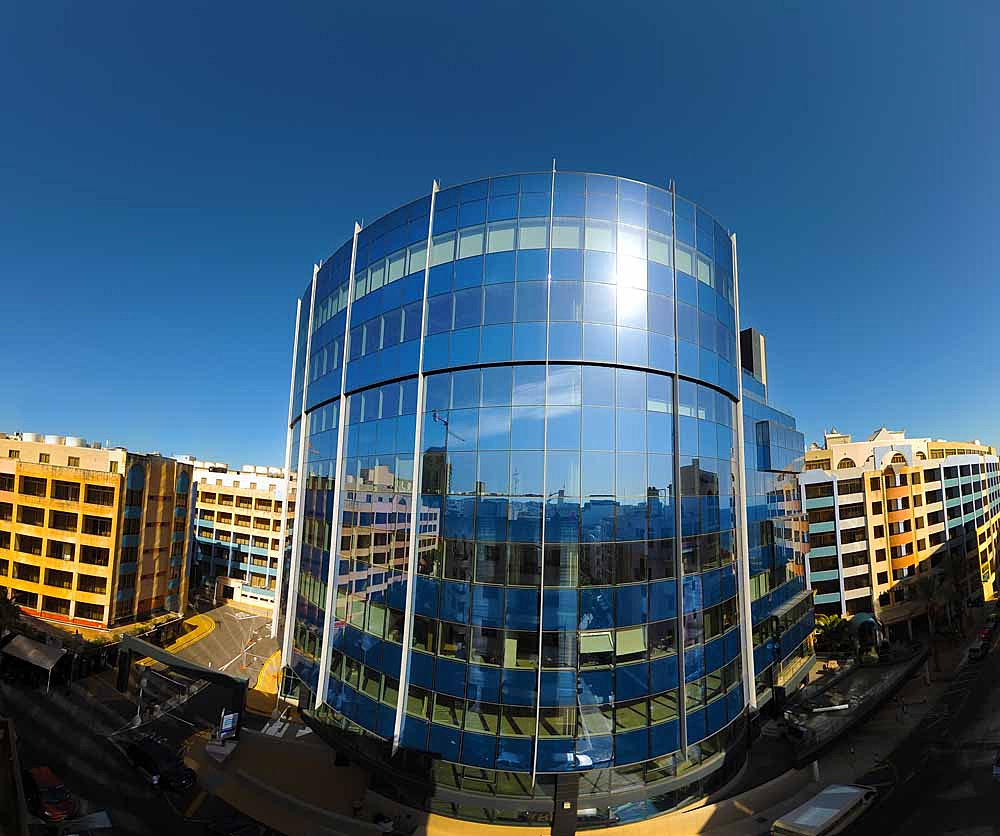 Moving to Malta as an individual or a Corporation is an effective solution for the protection of your wealth and assets and tax efficiency.

But this is not enough, Malta is a real logistics base, center of expertise and relationships , for the world of business and trade on the island and the neighbour Italy, the UK, the North Africa and the Middle East and particularly Dubai, but especially Malta act as the entry point for the whole of Europe from Asia , Africa and the Americas

If you want to buy and sell companies , products and services or funding in MALTA, and from here in Europe and across EMEA, MALTAway is your ideal agent for the knowledge and established relationships with leading business and island operators

From e-commerce to traditional business, even from Fiance sector to ICT arena, with MALTAway you can find out those who look for investments and those who are offering, whether it’s:

In addition, the Maltese market, given its decentralized and localized structure, would be the ideal context for the development of SMEs .
The most promising areas for future investments are:

he pharmaceutical industry , thanks to the incentives offered by the Government ;

the maritime sector , by virtue of the recent enlargement of the Maltese Shipping Register , with the realization of the project ” Grand Harbour of Valletta ” which provides, inter alia, the privatization of the abandoned ” Marsa Shipbuilding ” and the intention to transform the Navy in a major international maritime hub ;

the business aviation sector thanks to the continued expansion of Maltese aircraft register and the relocation of major international companies in the industry attracted by its cheap rates as well as tax benefits ;

the energy sector , in the light of the new plant for the supply of gas and electricity project promoted by the Government and the commitments made by Malta at Community level for the production of energy from renewable sources ;

the field of environment and waste management , for implementing European directives on recycling , also in view of the fact that Malta appears to be one of the largest European producers of waste per capita , while the last places in the final classification recycling and incineration ;

the film industry (Malta has already been “location ” of many successful films ) ;

the ICT industry and information technology , evaluating the potential of a possible commercial and industrial cooperation in high tech and finance sectors (FINTECH)

As for the EU-funded projects , it should be noted that following the adoption of the Multi -annual Financial Framework for 2014-2020 , Malta will receive a package of European funds amounted to 1.128 billion euro for the next seven years , with a strong increase over the previous period (2008-2013 ) .

In Addition, MALTA ENTERPRISE, is the government Agency in charge to assist, support and partly funding the new business projects.