TAX from Individuals are sourcing the finance of OECD Governments

TAX from Individuals are sourcing the finance of OECD Governments,

international competition is the only way to control them 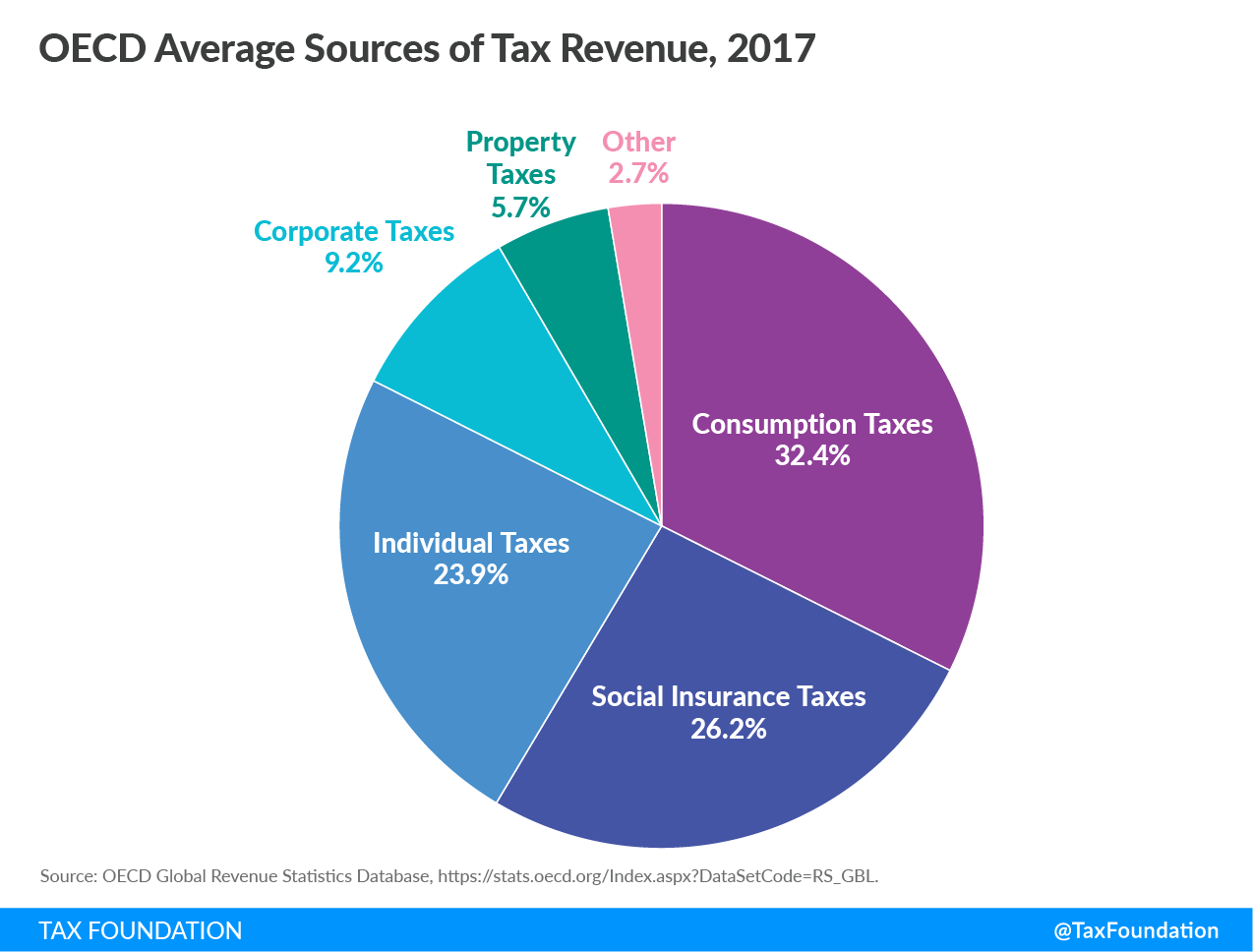 More than 80% of TAX for a Government is coming from individuals,

so if you want to change your monopolist regime supplier you just have to move away from him … action, please … but now the competition amongst the State is enlarging from Corporate tax to VAT tax … in Europe first

To summarize briefly, as an individual you can be a shareholder of a company located in a jurisdiction with the most effective tax rate, without being located there with your substance. Instead, to be rewarded by a better tax rate at the individual level (natural person), you have to move your substance and your center of interest in that most performing jurisdiction.

Now in Europe since 2019, after corporate tax you will see in EU the competition for the lowest VAT taxation, because with the end of the geolocalization you can buy and sell in the jurisdiction where VAT is lower …. but substance always matters to be really compliant.

Corporate tax is an area where the single country cannot play the monopolist role as a supplier, as an individual you can do the same for yourself and your assets moving and locating to find the best government suppliers as the business do, because the tax competition amongst the jurisdictions is very healthy for a better world and because the borders are just a limit only in your mind 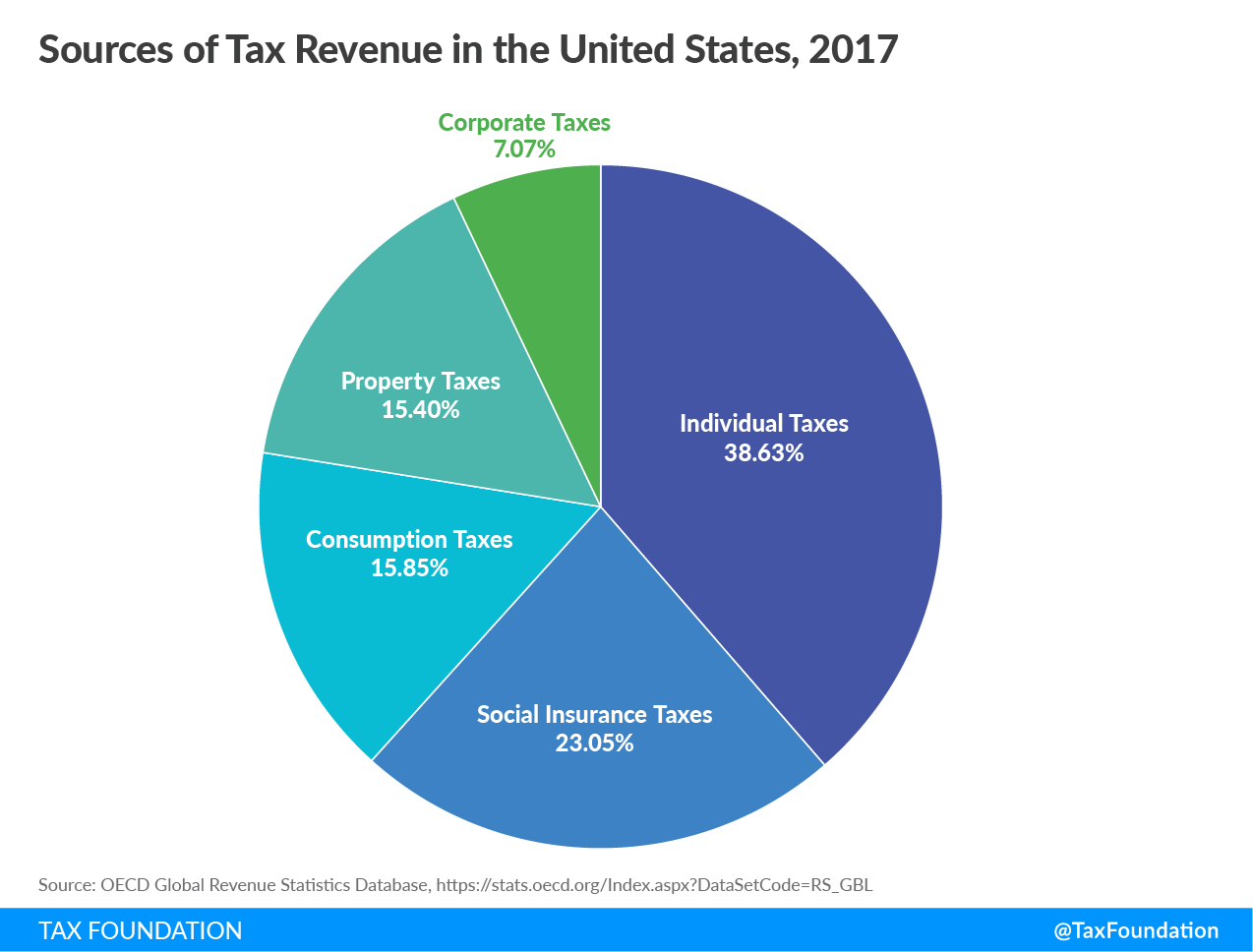 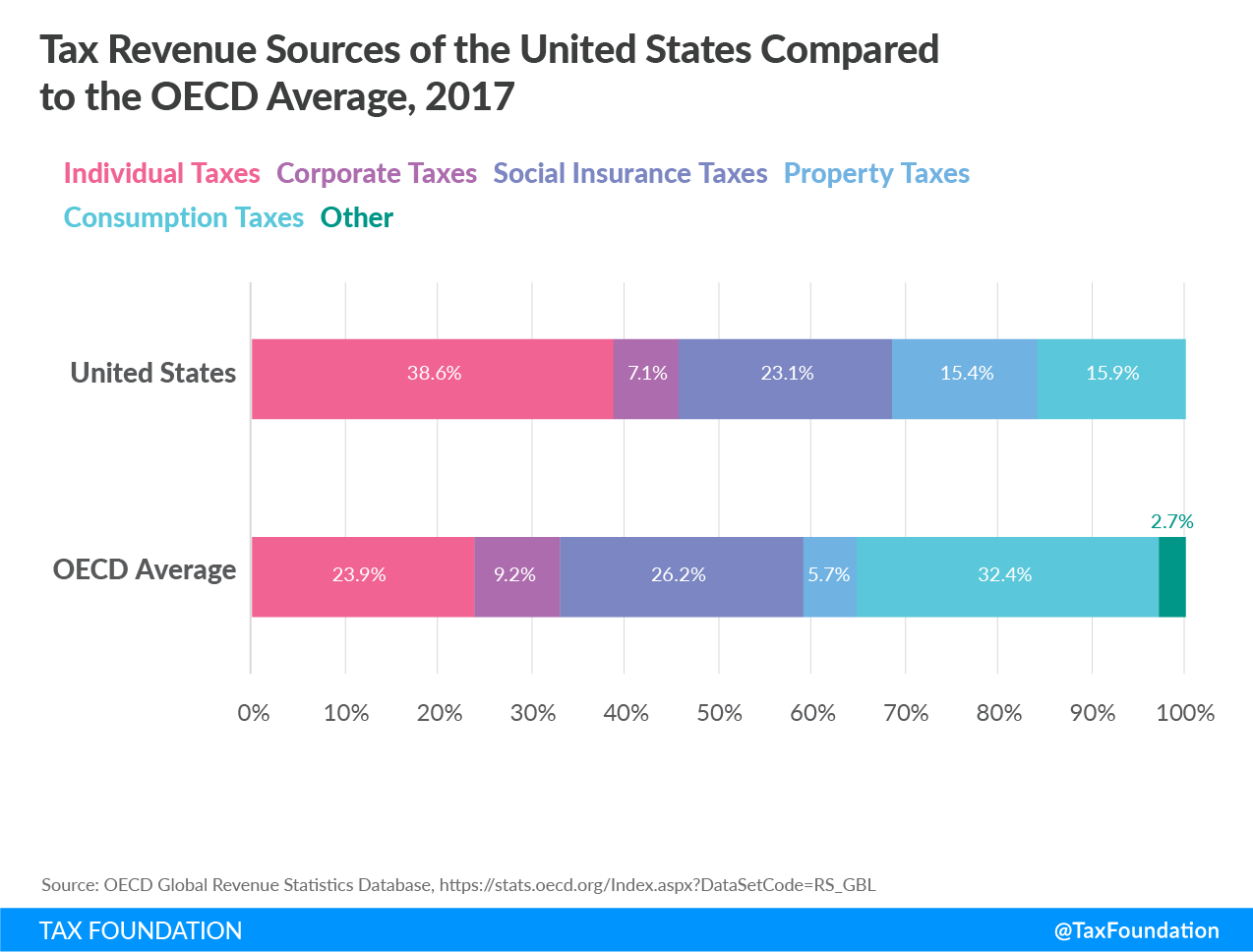 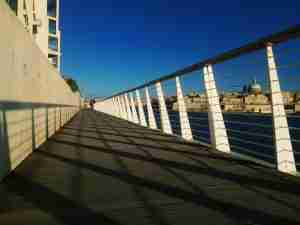 Your assets governance (people & capital) www.maltaway.com no borders international advisory partners your hub for a re-location and allocation in the best jurisdictions of business, companies, assets, people