The gaming industry in Malta continued to advance steadily during the first half of 2016, in spite of a downturn in global activity in 2015 and indications of flat revenues in major international markets this year.

This was, in the main, reflected in a 31% increase in employment within the gaming industry in Malta during the period, which represented a peak upon the already strong rates of growth over the past two years.

The data forms part of a report by the Malta Gaming Authority for the first half of 2016.

Among the major drivers were organic growth in revenue experienced by several firms as well as the expansion of the services offered. Other drivers comprised new investment, including relocation of businesses to Malta, also on account of mergers and take-overs taking place internationally. 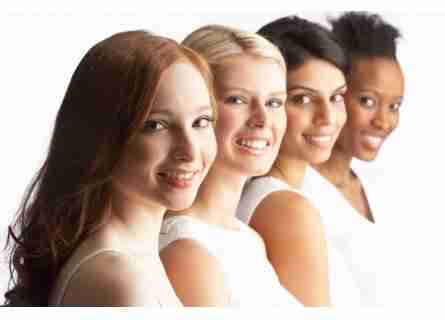 The number of full-time equivalent jobs in the gaming industry is estimated to have reached 6,150 by June 2016.

The activities of firms in the gaming industry operating from Malta but not licensed under the Maltese jurisdiction, including employees hired by third companies to service the gaming sector, are in the process of being surveyed by the MGA to derive a more comprehensive assessment of the contribution of the industry to the Maltese economy.

The gaming industry directly contributed 12.0% of the total economic value added generated in the Maltese economy during the first half of 2016 and grew by 11.9% compared to the first half of 2015.

‘New economy’ activities comprised financial services, real estate, business support including ICT services, and, to a lesser extent, the retail, accommodation and catering sector, together generating over one half of the value added of the Maltese economy.

Tax revenues amounted  to €28 million during the first half of 2016. This represented 4.6% of the total indirect tax intake of the Maltese Government during the period. On the basis of a year-on-year comparison to account for seasonal elements in casino activity, revenue from gaming taxes increased by 3.8%.

Growth in tax revenue was mainly underpinned by increased activities of gaming parlours as well as of remote gaming operators which utilise a B2B service licensed by the MGA.

From a more detailed market behaviour perspective, there was growth in all segments of land-based gaming activities in the first half of 2016, with total visits to outlets increasing by 12.2%.

This increase concerned all of the three types of land-based outlets, but over two-thirds of the increase was generated by gaming parlours. This segment was characterised by an increasing range of service offering which led to a substantial rise in the number of visits. At the same time, the average gross gaming revenue per visit fell by a substantial 22%, reflecting the changing nature of the services offered. Furthermore, players’ expenditure in gaming parlours has decreased by 11%.

Overall, the gross gaming revenue of the land-based sector, including lotteries, grew by 5.8% during the first half of 2016 over the comparable period of last year.

This was in the main driven by spending on lotteries – which reversed a decline in 2015 – on account of draw-based games and sports games driven mainly by the UEFA European Football Championship. The increase in visits by players in land- based activity in the recent years is a result of the extensive regulation of the market that encouraged a shift of customers to regulated outlets. The total visits are inclusive of both Maltese nationals and foreign nationals living in Malta as well tourists visiting the Maltese islands.