MALTA rate A- by Standard & Poor’s

MALTA rate A- by Standard & Poor’s 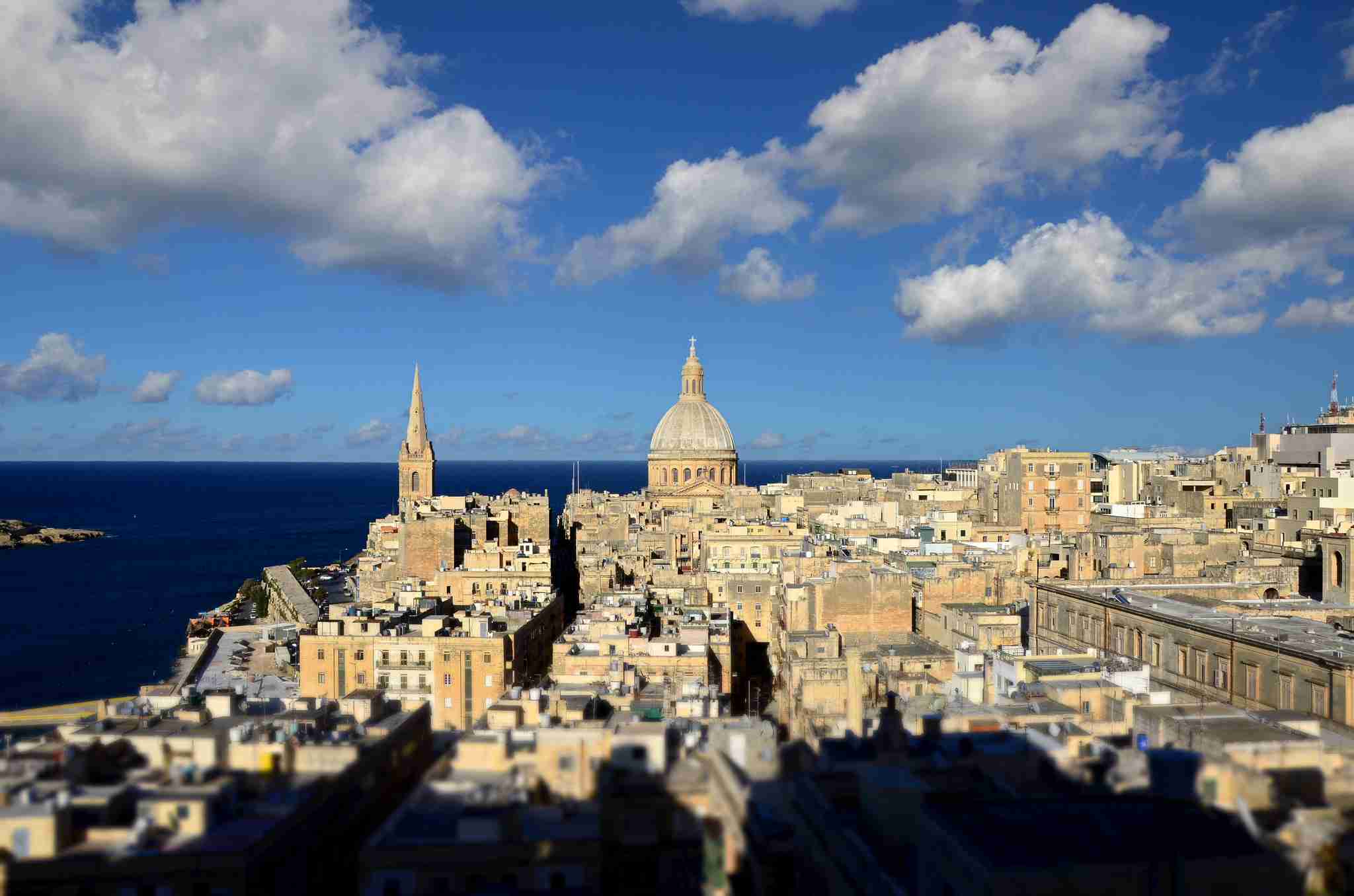 Consistent improvement in qualitative and quantitative fiscal performance, with general government deficits below 1% in 2016-2019 and tighter management of contingent liabilities; and durable current account surpluses–at 1.9% of GDP on average in 2016-2019– reflecting an improvement in Malta’s fundamental external position.

S&P described Malta as being in the midst of one of the strongest medium-term economic expansions in the eurozone, with the second-highest average GDP growth rate in 2010-2015 (after Ireland) and the third-highest expected real GDP growth in 2016-2019. By the end of this year, S&P anticipate that Malta’s economy will exceed pre-2009 levels by more than 25%.

“We also consider that most of the rise in Maltese incomes since 2009 reflects genuine expansion of the domestic economy’s capital base, particularly in services, rather than accounting effects based on tax-motivated changes in the residency of productive assets.”

One of the key drivers of Malta’s solid economic performance is the expansion of the labor supply, on the back of net migration (which added 1% to the population in 2015 alone) and the accompanying increase in employment, especially of women.

Another major factor is investment growth, mainly comprising large-scale projects in education, healthcare, tourism, and transport industries, as well as energy projects, including the conversion of power stations to cheaper energy sources and the gradual integration of Malta’s power system into the European grid.

Malta has a very open economy, with exports in excess of 140% of GDP, of which more than three-quarters are service exports, such as tourism, e-gaming, and logistics.

Brexit and its implications

Being open and small, the Maltese economy is exposed to potential external shocks, the largest being the possible disruption to trade and financial markets from a U.K. Brexit or departure from the EU as a result of the June 23 referendum.

“In our base case, we project that the medium-term consequences of Brexit will be contained. U.K. arrivals generate almost 30% of Malta’s tourism receipts, and the weaker sterling is likely to drag on services exports to the U.K. “However, given that it is already facing supply constraints, the tourism sector can, in our view, easily fill the gap from other markets. The implications of Brexit for Malta’s financial services are less clear cut and would mostly occur through financial institutions other than domestic banks.

“If the asset management industry in the U.K. slows, Malta-based investment funds may generate fewer services exports, which would cut export growth, but this, in and of itself, is unlikely to create balance-of-payments risks.”

Overall, S&P considers the financial services industry to be sufficiently diversified to contain the risks related to Brexit.

Malta’s tax regime has been an important factor in attracting investment in some sectors, but initiatives such as the Anti-Tax Avoidance Directive (ATAD) may challenge some aspects of the regime. In addition, despite ongoing reforms, the business environment in Malta is still constrained by Malta’s judicial framework, leading to slow contract enforcement. Nevertheless, we see Malta’s overall political and institutional framework as broadly supportive of creditworthiness, demonstrated, for example, by structural reforms that generated the employment increase mentioned above and lifted potential economic growth.

This excludes the guarantees related to the European Financial Stability.

Malta’s contingent fiscal liabilities, stemming from government-guaranteed debt of nonfinancial public enterprises (NFPEs), will likely total about 16% of GDP in 2016.