Malta, the FILM VALLEY in the Med Sea, Studios, school and funding

Malta, the FILM VALLEY in the Med Sea, Studios, school, and funding 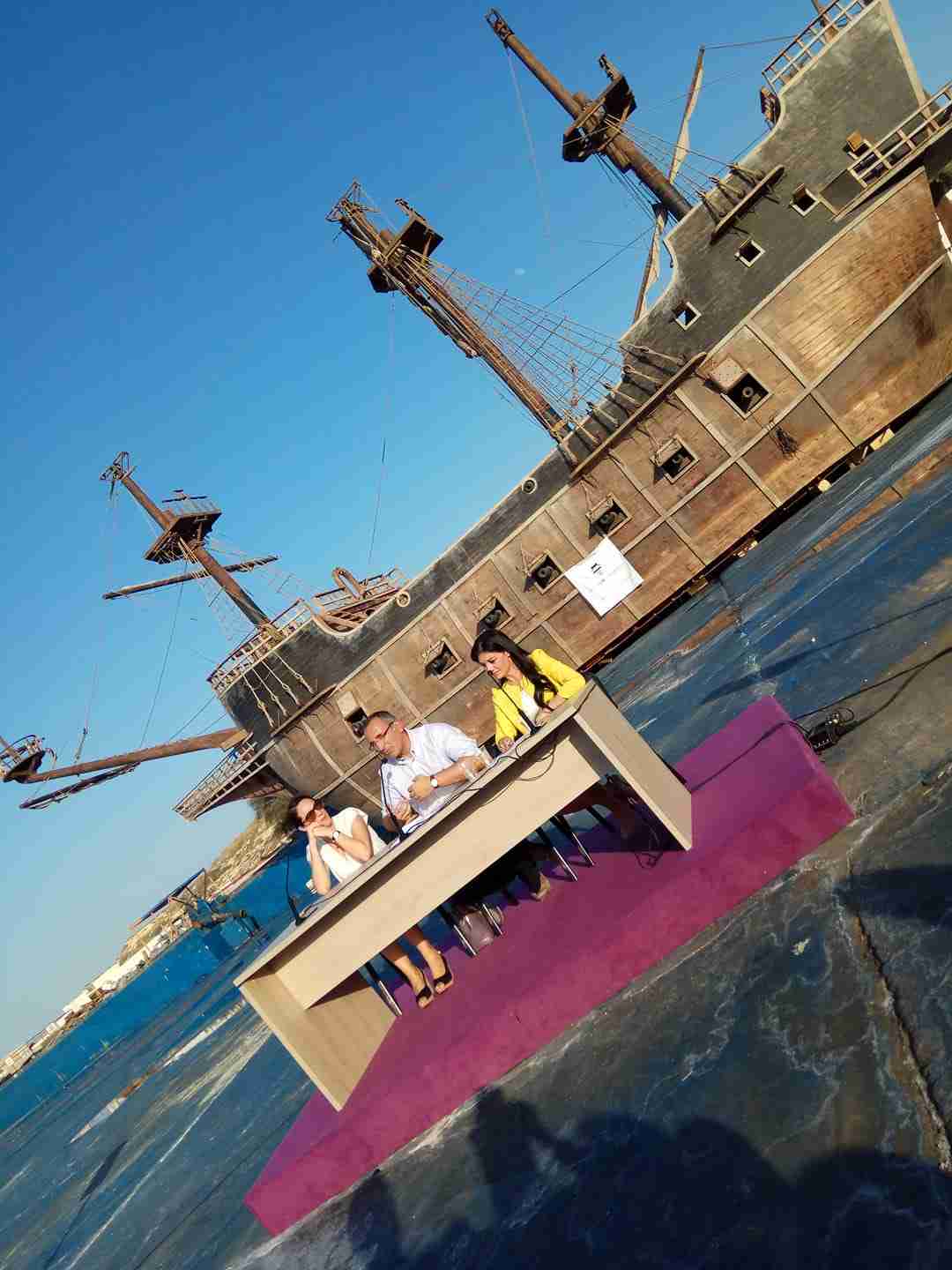 The film commission has publicly presented the new 2018 funding regime, the film school and new Studios projects, to shape the new Film valley in the middle of the Mediterranean sea…kissed by the famous …

The new scheme will be much more attractive, holistically speaking, than the one you can see in a wrap up below

The objective of the Malta Film Fund is to nurture and back the development and production of Maltese films and scripts (i.e. Feature Films, Short Films (production only), Creative Documentaries, and High Quality International TV Series), which in turn contributes towards building an Indigenous Film Industry. The fund offers three funding strands, one for development (Writers’ Grant and Development Grant) and one for production (Short Film Production for New Talent, Short Film Production, Production) and a third one for distribution, with a total budget allocation of €300,000. We welcome applications for film and script projects in all genres (including animation) from both new and established film-makers that aim to promote Maltese storytelling, Maltese stories and Maltese cinema and by doing so improve the structure and ultimately create a self-sustained Maltese film industry. An independent evaluation panel of highly esteemed professionals including foreign experts from the film industry are brought together to assess and review applications and to administer awards. As administrators of the Malta Film Fund and other schemes, The Malta Film Commission are working towards an alignment and coordination of various film support measures that will help support Maltese film making talent.

MALTAWAY: INVESTING IN MALTA IN THE CALM WATERS OF A COUNTRY STABLE AND SAFE

Transfer to Malta your residence, your life, your family, your business, your wealth and assets, means improving your risk mitigation strategy